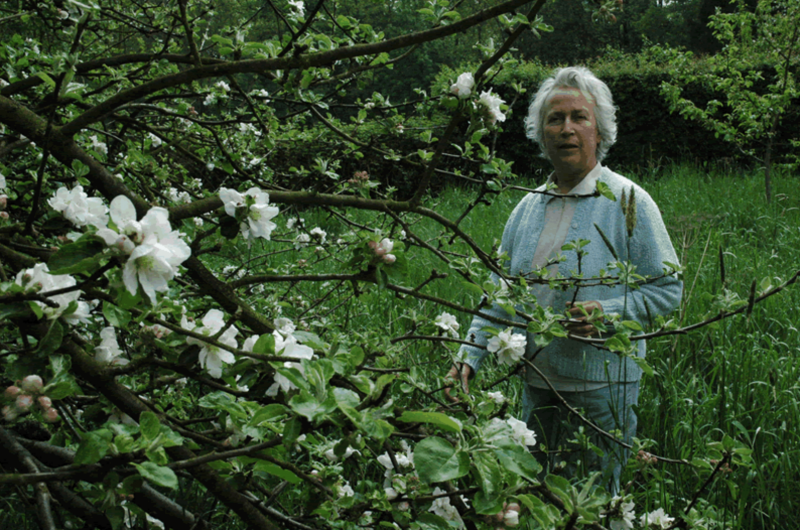 Composer, professor of Belgian composition, she was the wife of the composer Camille Schmitt.

From the age of five, Jacqueline Fontyn received piano lessons from Ignace Bolotine and Marcel Maas. Later, she studied harmony, counterpoint, fugue, composition and orchestration with Marcel Quinet in Brussels and Max Deutsch in Paris, then in Vienna.

A resident of the Chapelle Musicale Reine Élisabeth, she obtained a diploma in the discipline in 1959 and won several prizes in national and international competitions (Prix de Rome, Composition Prize of the Queen Elisabeth Competition, in 1964 for Ballade for piano which was chosen as imposed in the second eliminatory rounds of the same competition for the piano sessions and, in 1976, the competition commissioned her to write the concerto imposed on the twelve finalists in the violin category).

From 1971, she taught composition at the Royal Conservatory of Brussels, as well as in Korea, the United States and Israel.

Her style, initially influenced by her solid classical training, evolves towards experiments open to the trends of new music.

She composes a considerable and very diverse number of works for solo instruments, for chamber music training, for orchestra, vocal, choral and ballet music.

In co-production with Académie Royale Bruxelles, supported by Fédération Wallonie-Bruxelles