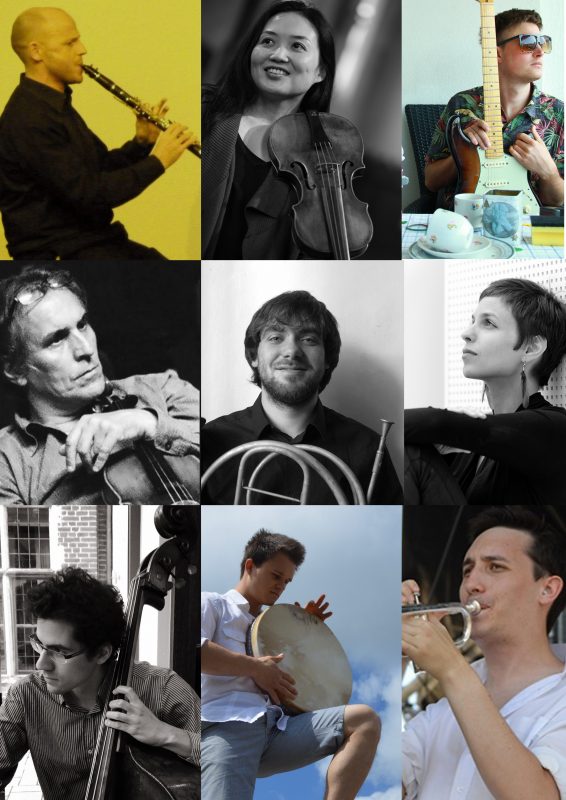 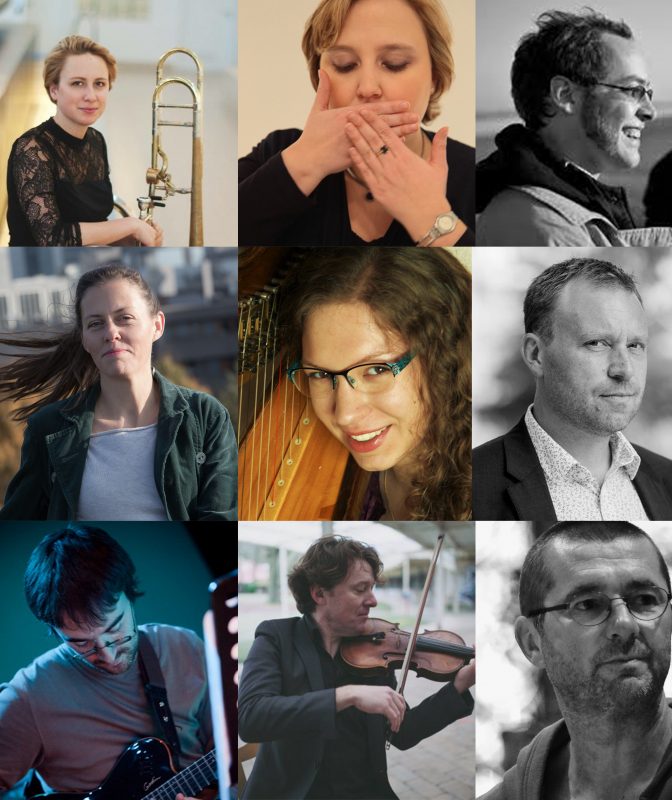 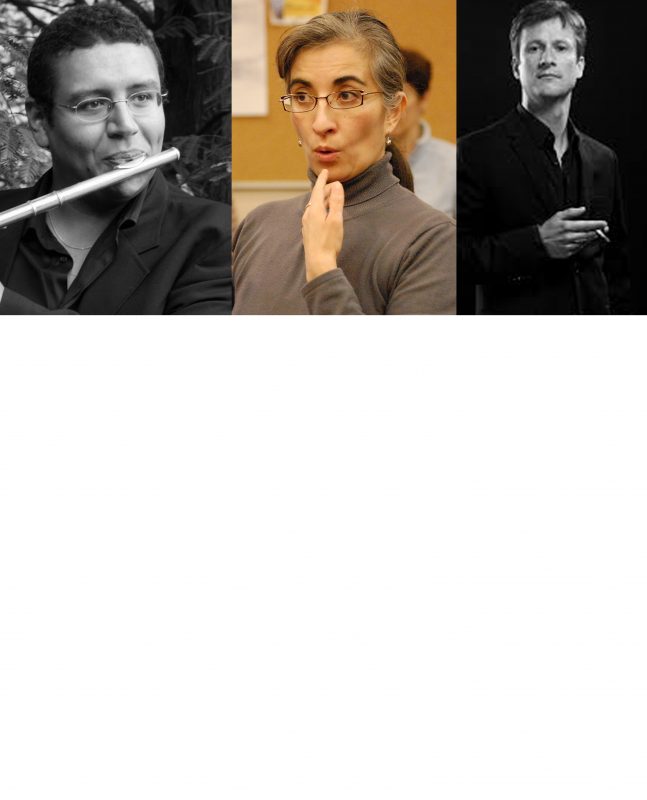 Founded at the turn of the 21st Century, Ensemble21 was borne of
the urgent need for an alternative perspective on today’s music.
Convinced of the necessity to understand today’s music as a live art
form that is close to the public, Ensemble21’s repertoire
emphasizes relations to spatial Arts and poetic dimensions.
Luciano Berio’s works brought together Ensemble21 for the first
time in 1999 for a concert at the Museum of Spontaneous Art,
which was warmly welcomed by the music critics. Since then,
Ensemble21 has not ceased to distinguish itself with the rigor and
enthusiasm of its presentations, which combine supposedly
contradictory qualities: a sense of detail and spontaneity. In this
constantly renewed perspective, Ensemble21 has been presenting
to the public these past seasons, programs that subtlety blend
works from various eras.
Active within the new generation of composers, Ensemble21
supports the creation of new Belgian works. Always seeking new
experiences, Ensemble 21 brings together music, visual arts, video
and electronica. 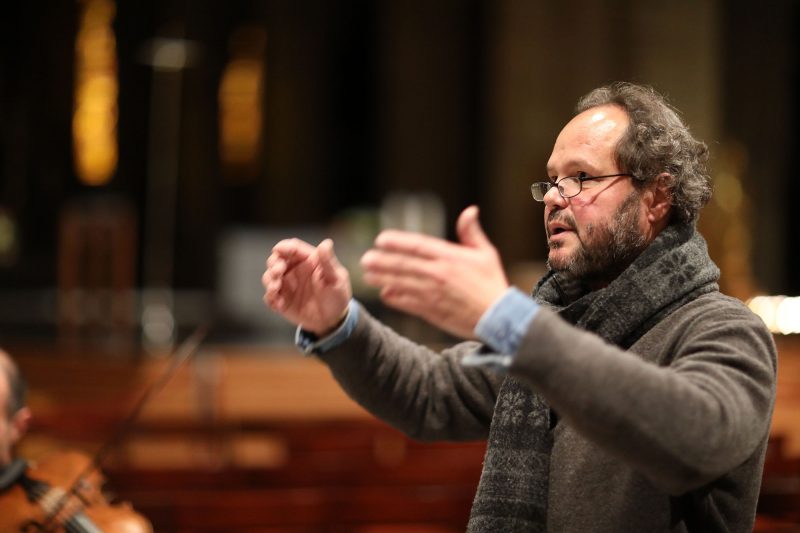 Brussels-born conductor, Marc Collet, is a graduate from the Royal Conservatory of Brussels, the Koninklijk Conservatorium Brussels and the Rijkshogeschool Maastricht.

Sharing his passion for Ensemble Music with younger generations, he is Musical Director of the Orchestre Symphonique des Jeunes in Brussels, between 1990 and 2010, while also directing various other orchestras and ensembles.

As Musical Director of Ensemble21, an ensemble dedicated to Contemporary Music, he has encouraged the creation of numerous works by young composers from both the Wallonia-Brussels Federation and the Flemish Community. Marc Collet practices Ancient Music (cornett and basso continuo) daily, and gives particular emphasis to the connections between oeuvres from different eras, thereby revealing the contemporaneity of Ancient Music and its practice today.

As a graduate in Art History and Archeology from the Université Libre de Bruxelles, specialized in the Contemporary Arts, Marc Collet is interested in how Music, Visual Arts and contemporary mixed media converge, which is also the main focus of his teachings at La Cambre. Moreover, he is regularly invited to write articles on the relationships between Visual Arts and Music.
Marc Collet teaches History and Contemporaneity of the Arts/Music at La Cambre, Orchestration at the Royal Conservatory of Mons (Arts2) and at the Royal Conservatory of Liège, as well as History of Music and Musical Analysis at the Academy of Rixensart.